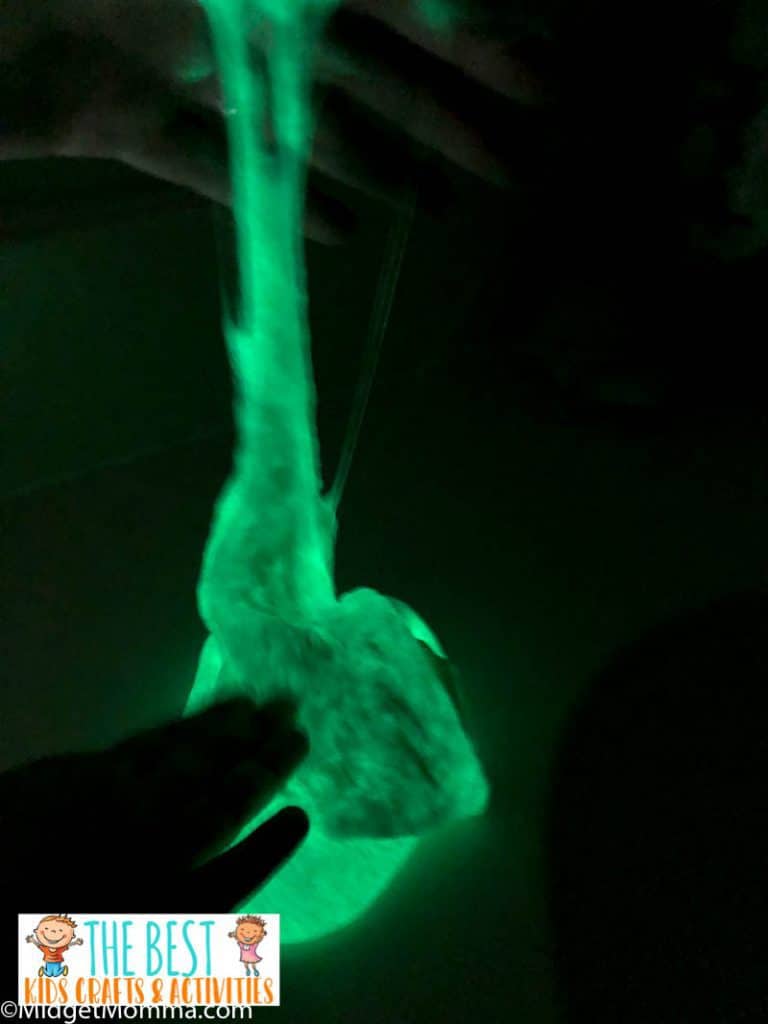 Glow In The Dark Slime

This glow in the dark slime recipe made with Elmer’s glue is so easy to make. The older kids will be able to make this one on their own once you give them the instruction, which we have also made printable to make things easier, just scroll down a bit to see the printable slime directions.

Love Making slime? Check these out!

Now I know the first thing a lot of people ask when they hear about making slime is, Is making slime messy? Well it is but it is a TON of fun too! The next question I get asked is How do you make slime? It is REALLY easy to make slime as long as you follow the directions that we give you.

There are many different ways to make slime and all of them are really fun! Our slime recipes are all no borax slime recipes, because I do not like to use borax around the littlest one so we stick with safe slime ingredients when making our slime.

Tips for making the best slime

When you are making slime do not always worry about exact measurements. Depending on the environment you are making slime in sometimes you will have to add a little more of something to get it just right. This is norm, however our slime recipes have all been tested multiple times in multiple house temperature to give a basis for making the best slime.

Have special utensils for making slime. We have specific measuring cups, measuring spoons, spoons and bowls that we use to make slime with. Using the ones from your kitchen is not a good idea. You will want to use them to eat and slime is not something you want to be mixing with your food.

Have fun. The most important part of making slime is to have fun. Yes it gets messy, but that is a big part of the fun in making slime.

The Science behind making slime

While slime is a fun activity to do with the kids it is also a science experiment. It is actually ALL science that makes slime actually work when you are making it.

Slime is the end result when there are the correct ratio of polymers to borate ions. To make slime you need both polymers and ions. Most slime recipes are based on a reaction between the polymers in glue and the borate ions in Borax, saline solution or starch. At times there are additional items added to give different textures to the slime, but the basic chemical reaction to get slime is the same.

Making Slime Glow in the Dark

Part of what makes this glow in the dark slime easy to make is that Elmer’s glue came out with this amazing new glue that actually glows in the dark.

I wasn’t sure how well it was going to glow but man once you turn out the lights you can really see the slime glowing. It is seriously amazing how bright the glow is! The kids LOVED watching their slime glow in the dark!

Since Elmer’s glow in the dark glue is so new I had to go to three different stores to find it, so I am going to suggest you save yourself some time and just order it on Amazon.

Glow In The Dark Slime Ingredients

How to make Glow In The Dark Slime

Place your glow in the dark glue in a sunny place for one hour.

In a large mixing bowl combine the glue, magical liquid, white glitter, and green glitter. Stir them together until it forms a ball.

Remove the slime from the ball and start kneading it in your hands until it doesn’t stick to your hands.

Go to a completely dark room like a bathroom and enjoy the magic.

Place your glow in the dark glue in a sunny place for one hour.

In a large mixing bowl combine the glue, magical liquid, white glitter, and green glitter. Stir them together until it forms a ball.

Remove the slime from the ball and start kneading it in your hands until it doesn't stick to your hands.

Go to a completely dark room like a bathroom and enjoy the magic. 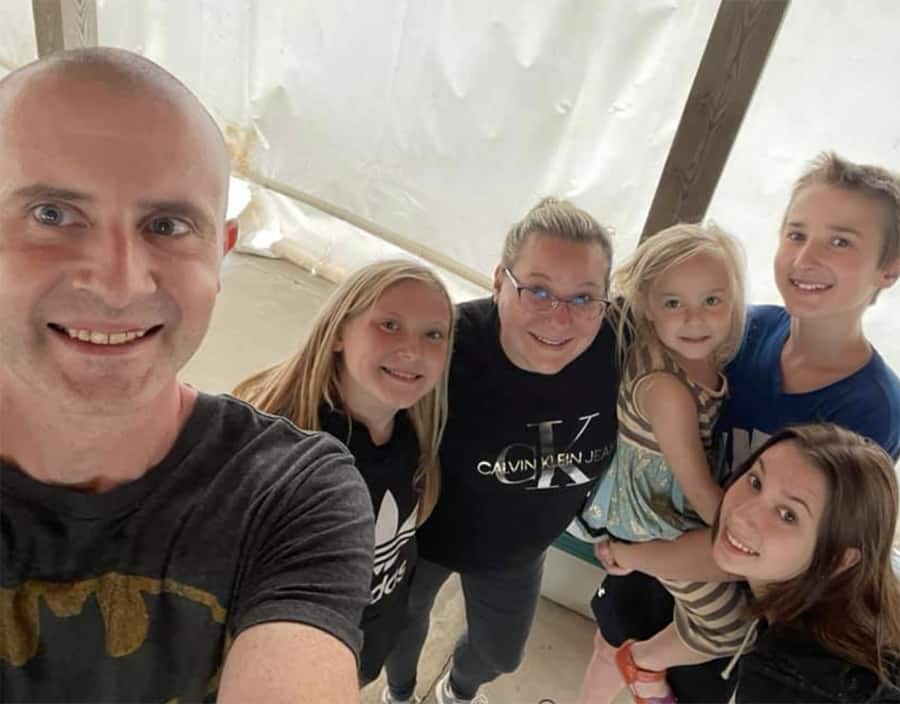 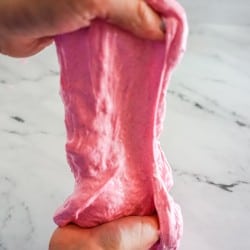 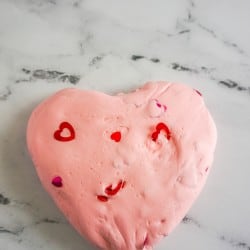 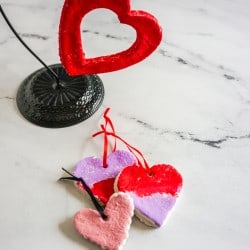 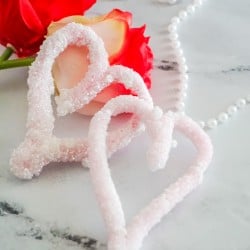 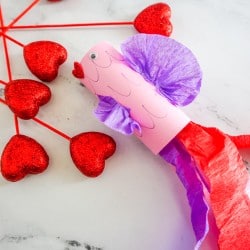 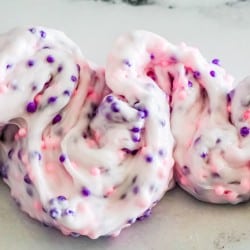 yes, let's do this!
Skip to Instructions
29 shares